What You Should Know About the Fat Burning Heart Rate Zone 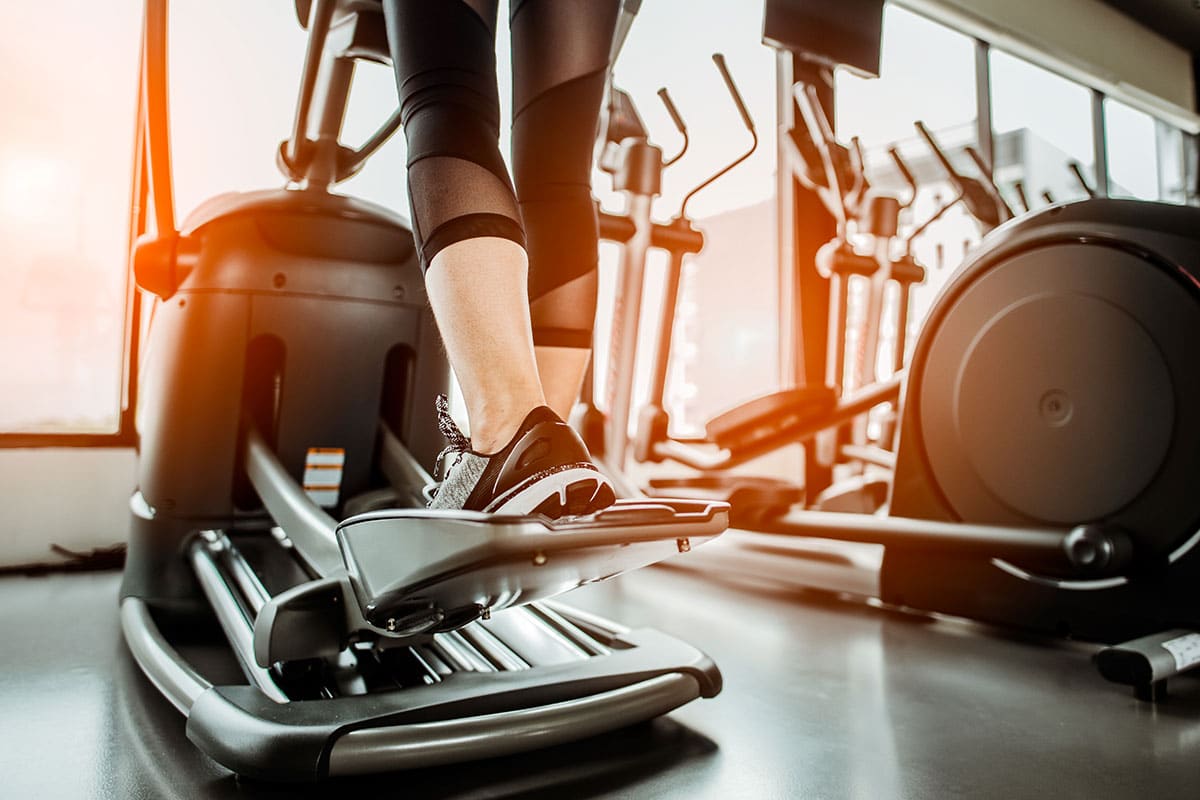 If you’ve been around athletes and others who are avid fitness buffs, you have probably heard about the fat-burning zone for your heart rate. This idea follows the belief that when your heart rate gets to a certain place, you burn more fat. The question is whether this is fact or fiction.

There is some truth to the idea of a fat-burning zone. You burn more fat when you’re at rest compared to the number of carbs you’re burning. The faster you work out, the more that percentage leans towards the carbs.

At a faster, more intense workout, you’re burning a higher number of carbs and less fat. In that scenario, it makes sense to get into the fat-burning zone.

Don’t get caught up in all the hype about the best way to lose weight or get rid of fat. It all comes down to exercising to burn more calories and eating healthy to fuel your body for those workouts.